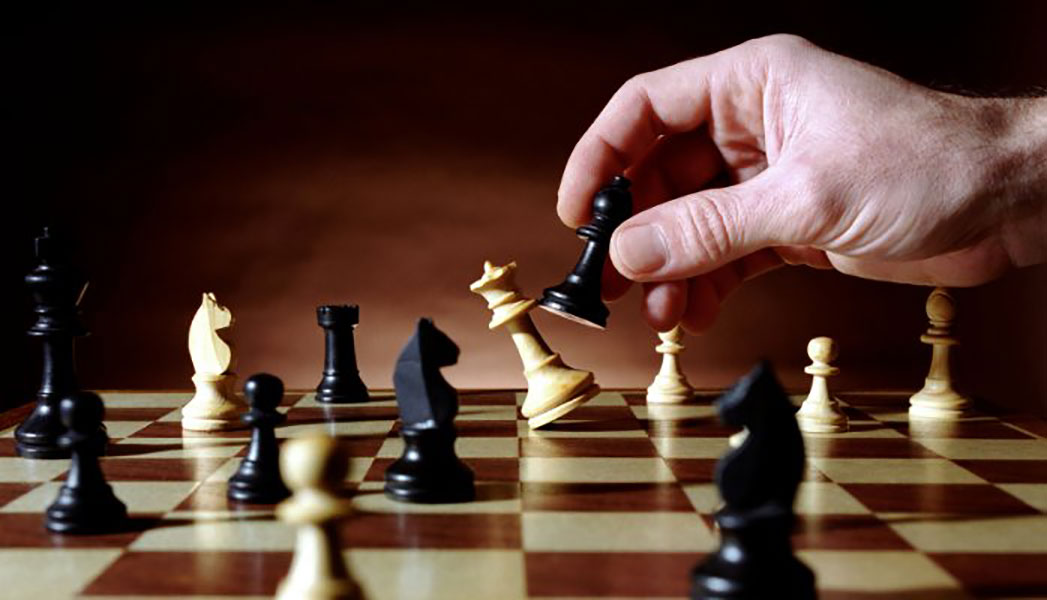 Vastu and Chess: The game of existence 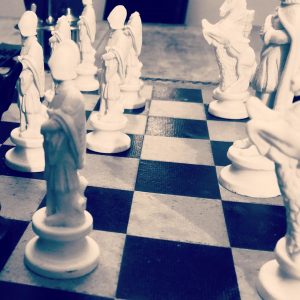 The game of Chess is a very ancient game with connections deeply rooted in the Vedic Indian tradition of Vastu and the Vastu mandala grid of squares, most often simplified down to an 8 x 8 or 9x 9 squares, held within a single square.

The chessboard of eight x eight squares represents the meta-field of non-physical existence, as opposed to nine x nine squares which infers the physical field in which we are mostly conscious. So Chess is about what is happening in the greater unseen universe, it’s not a simple war game about the King’s soldiers fighting it out.  It’s deeper and much more mysterious than we image. I feel many of us have felt this ancient and spiritual significance when we play, its ancientness it’s so much more than a game.

Originally and before the pieces were ascribed as Kings & Queens, knights and bishops, the pieces were hierarchical Devas, angelic energetic creatrix beings. These beings still present and accessible in parallel universes today and they represented and still do, the forces of light. The black pieces are the Asura’s or some call demons, although they are not evil demons as such, that is too simplistic, they are just the opposing dark energy.

“Asuras(Sanskrit: असुर) are mythological lord beings in Indian texts who compete for power with the more benevolent devas(also known as suras).[1]Asuras are described in Indian texts as powerful superhuman demigods or demons with good or bad qualities.” Wikipedia

It’s most important to note the chess pieces on both “sides” black and white, travel on both the black and white squares, suggesting dualists pathways of opposing energy, for both sides angelic and demonic to travel upon. So the black pieces equally travel a path of light or white and the angels may travel on the black dark squares too.  This is reflected in the Bible, the Devil was once an angel who took a differential path to that of the good angels, he was later demonised as an angel fallen from grace, but if there is no fark then there is no light as such, no the  Devil or darkness is needed for God to exist.

From a Vedic perspective, the universe defined itself by a subtle separation of its self and in order to self-experience, so there is no ‘game’ or no existence, no consciousness at all, without both sides being represented here by black & white squares and black and white pieces. 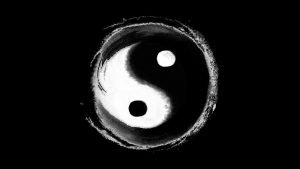 Without the black, the darkness, we cannot perceive the light and without light the white, we can not perceive darkness. The universe (us) is simply unable not only to perceive but to exist at all, without its counterpart, the two sides are the very same sides of the same coin.

In chess, we participate in this symbolic and metaphorical reference to the teaching of the Vedas, where the eternal struggle between these two opposites, that are one and eternally linked (and actually aspects of the one. Or are the one, differentiated )

Both are required for life & consciousness itself, to exist, at all. There is no way to see the one without the other it must as a given, contrast against itself a counterpart.

So when you may next see a game or play chess played or play yourself, remember it is more than even an archetypal battle, rather the chess board is a universal metaphor of the creatrix matrix showing us symbolically how the universe and the core forces if of the universe & existence are being played out. You get to be in the mind of God in some sense symbolically. Check Mate. By Anthony Ashworth Vastu Feng shui man