I’m a temple traveler. It’s what I love to do.

I sometimes feel like I’m some sort of questing Indiana Jones, but my gold is not physical treasure, it’s exploring and trying to comprehend the sacred vibration, resonance and deep symbolism. of the places and the spirit of place.

I have travelled to many parts of the world, not all (not yet anyway) on a quest to visit sacred temples, and then explore them. I can not help but then analyze, these most sacred and energetic of human and divine places. It is my personal quest to understand the core, archetypal needs of humanity around space and place. 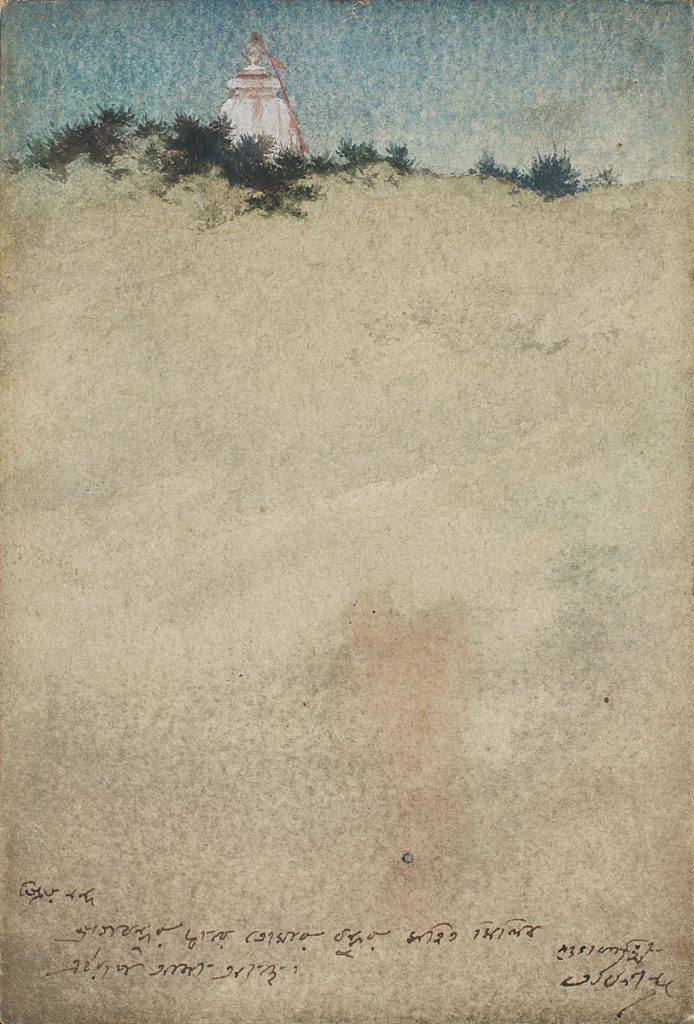 I have explored many temples and temple complexes around the world, including those in countries such as India, Cambodia, Japan, Indonesia, Vietnam, the Middle East, Pakistan, Turkey, Europe and Britain.  Many of them iconographic & famous ones, such as: Angkor Wat in Cambodia, Mahabalipuram in India, My Son in Vietnam & Palmyra in Syria, just to name a few of the sacred buildings around the world I have known.

However, one, more than any, stands out as extraordinary beyond all others.

The Ancient Vedic Temple of Madurai in central Southern India. 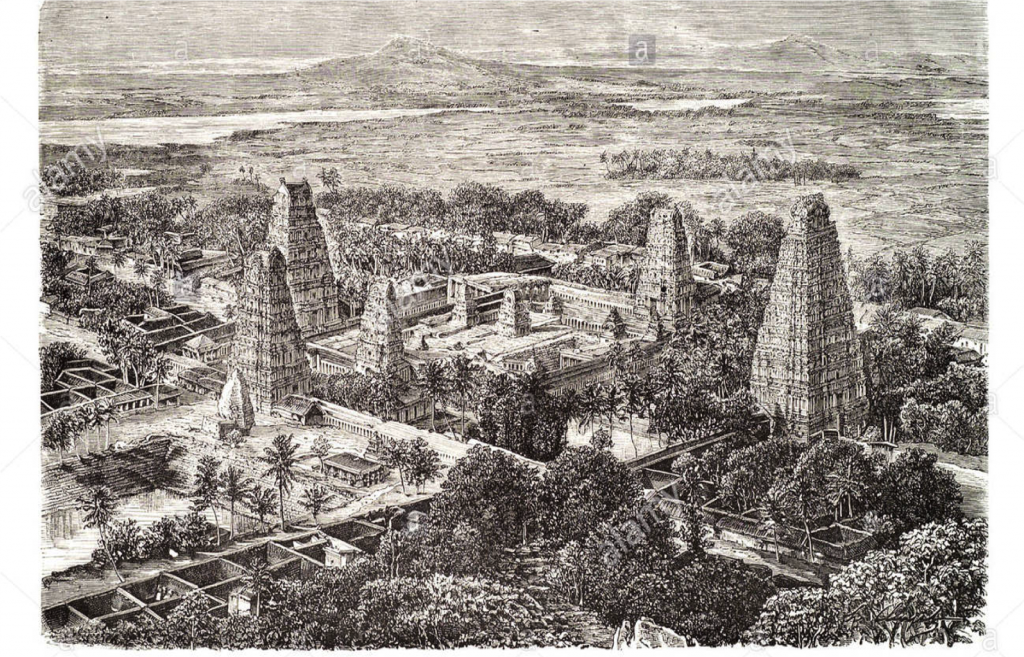 Madurai, designed with Vastu or Vastu Shastra principles and embedded with a depth of symbolism rarely known it is the oldest continuously operational temple in the world, is a living place of unbroken worship for over 6000 years. From humble beginnings as a Linga stone in a forest shrine to now being a sacred Axis Mundi, the epicentre of a thriving city, the entire region of Tamil Nadu, if not of India herself.

Imagine how much love, dedication and pure sacrifice has been poured into the idols, the altars, the waters and the very stones of Madurai.  Many temple complexes may have been grander, bigger or even once upon a time more energetic, but Madurai Temple is an ancient living temple, an actual living being, deity imbued & exceptional, in so much as it is constructed and dedicated, most unusually, to both the God and the Goddess in the same temple.

I can personally attest to the incredible and palpable power, peace & extraordinary frequencies that emanate from many sacred building and profound natural landscapes,
but of all places, Madurai Temple still leaves its sacred mark on me.
It opened me. It opened my heart & my soul & filled me with love and appreciation for life & Spirit. It changed me.
It was a profound and real spiritual and a shamanic experience, the helpful Spirits the deities the ancestors were omnipresent. I prayed with my face and body supplicant and prostrate upon the stone grounds, a prayed for my heart to be opened  yet wider and I built lasting bridges and begun deep relations with  the deity Hanuman, a monkey god who’s roots go deep into the earth ofshamanicc tradition, an and open hearted (literally) spiritual warrior and ultimate pychic protector.   Hinduism is a religon that holds much shamanic knowledge still, a religion where the animal spirts are still valued and worshiped. With each God or Goddess still today like in antiqity having a “familiar” spirit that accompanies them informs them or a fully morphed being of  half man, half aninmal as in Hanuman or the elephant god Ganesha.
This is an extract fom a talk Anthony Ashworth gave to the Theospohical society in Sydney. 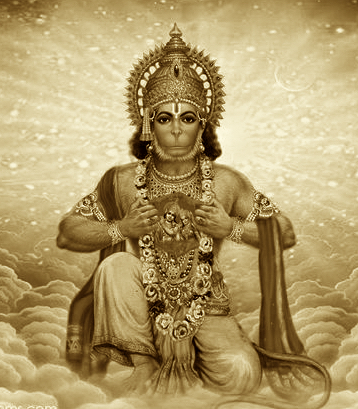