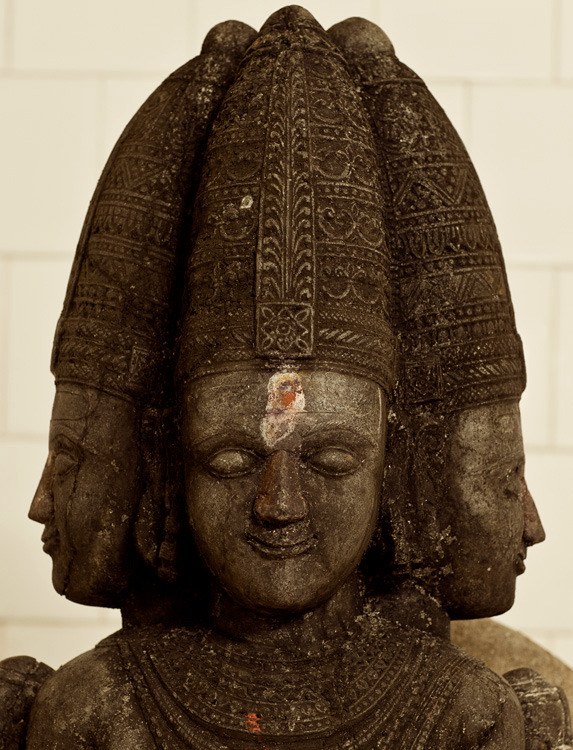 Brahma and his sustaining smile.

Here the Vedic deity Brahma,  note how this deity is smiling, a key message to keep a smile on our face even with serious business of being sustainer of the entire universe. Smile to sustain your life ! A deep inner smile spreads like a relaxing elixir, making us receptive to transforming negative energy into positive. 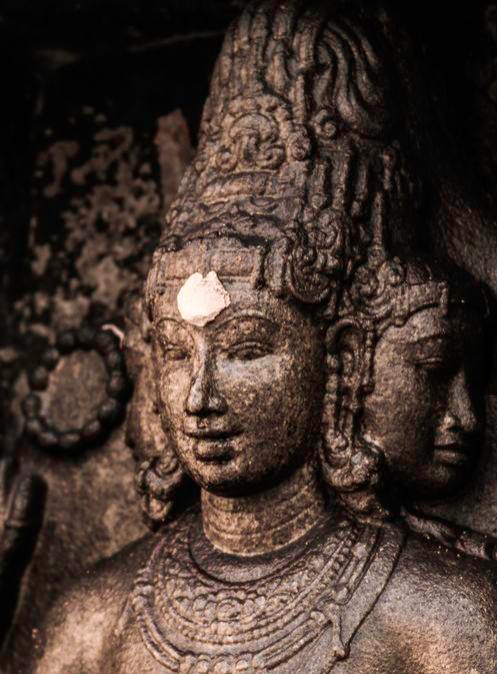 Brahma which is a grammatically a genderless noun is the Universal Absolute, “beyond the differentiating qualifications of sex, beyond any and all limitations, individualising characteristics whatsoever” Mistakenly referred to as a God “it” is neither God nor Goddess.  Creator and sustainer of this universe. (one may wonder who creates the other universes, now acknowledged as likely by science)

One of the myths that attributes brahma as male says he creates the first female as death. In shamanism we consider Death is indeed just another kind of birth. Birth into a new realm of existence or new being on this plane, rather then a finish and completion. Although formless therefore of no form,  Brahma is oft shown depicted with four heads facing the four directions therefore all knowing.

2018-10-18
Previous Post: Why Vastu and Feng Shui are influencing the Australian property industry
Next Post: Design your child’s bedroom for wellbeing with Vastu