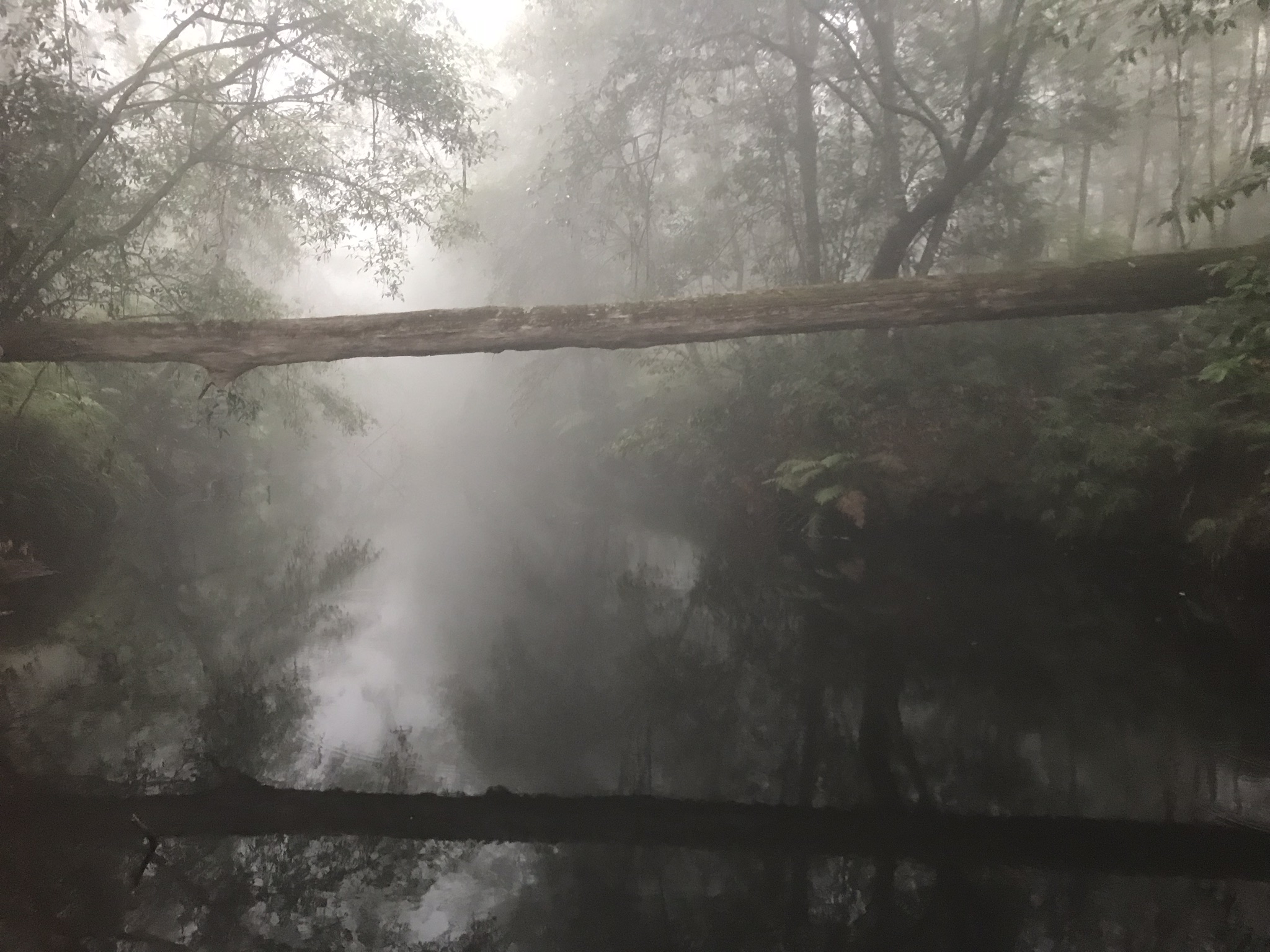 The Lost Paradise: and how to reclaim the path. Shamanism 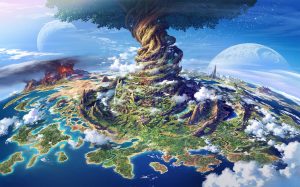 One day , however, a terrible thing happened. A man vowed to cut down the Tree. Perhaps he wanted to prove that he was as powerful as the gods. Perhaps he had learned something in his travels up and down the Tree which had turned him against the gods. No one can quite remember,· it was a very long time ago. Anyway, he took his axe, and, summoning up all his strength, struck a great blow at the base of the Tree.

Since that time, only the dead and the shamans can find the paths that lead to the Tree.”

The Decadence of the Shamans [Alan Cohen]

This is perhaps allegory but also it is literal as well, I do believe it was easier for all our ancestors once and so yes they were fortunate. And the axe that was used by man to cut the tree was Ego and the veil the gods used was to trick man into believing he is separate from everything and master of all was the over-rational mind and its belief that we are separate. (form everything.)

If you would like to learn these methods, I can arrange to teach you.  Anthony Ashworth