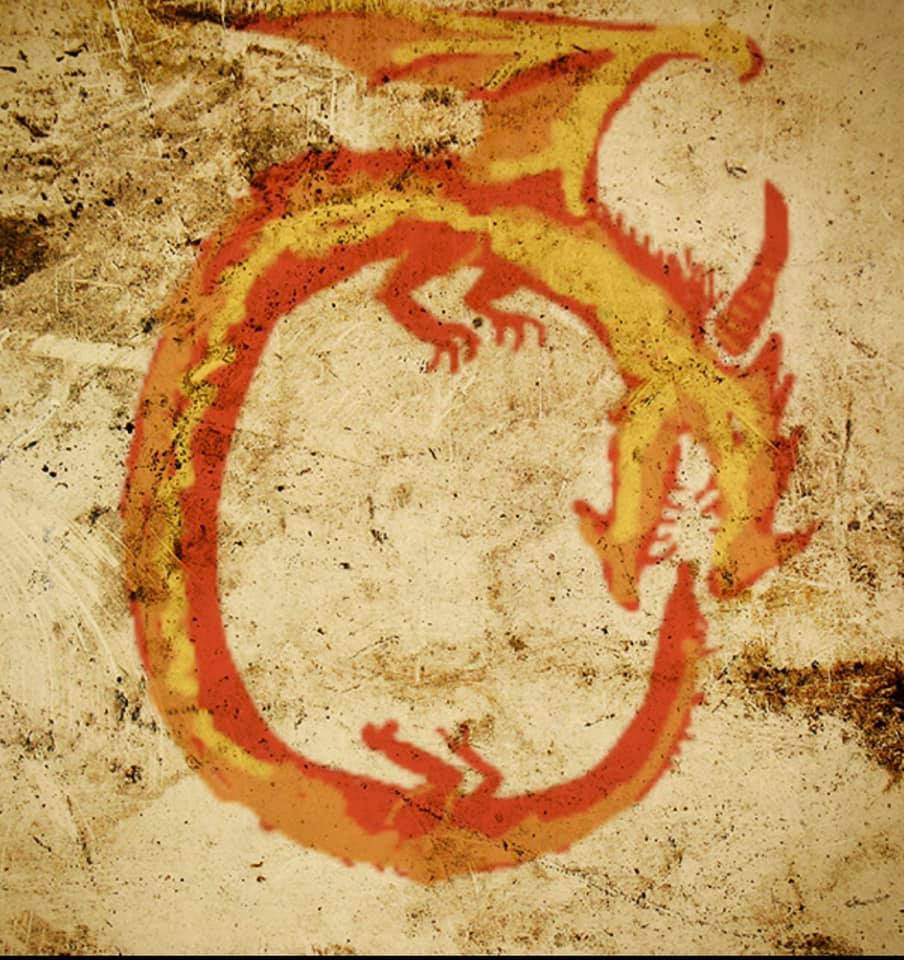 Fire in the Bush fire in our hearts

My thoughts on Australia, on Australia day. As the bush burns and the country is on fire.
The Australian bush harbors a monster, not a troll, nor a goblin not the feared Yowie, not the Bunyip. This giant demon sits just below the ground, out of sight & thought, hidden, waiting but stalking us.
An orange monster that licks at us, then chases us down, searches us out and consumes us whole.

But they had a relationship with the fiery beast, they used it upon itself, like a serpent set upon eating its own tail, it consumed itself, sated its own horrific hunger, some call this relationship Cultural burning.
Our current fires are where our new ”culture” meets head-on with nature.

Our relationship to the bush will never be the same, it has changed, the slave to our greed has turned on it’s exploiting, now blackened masters.
We were warned, we were told. What did we do?
We decided to ignore the warnings, it was business as usual, heads in the sand.
So how do we, how do I, how will you respond to this all?
Now is the point in time to change our relationship with nature, we are beyond the point of mere mitigation of danger.
Yes over time we can rebuild homes & communities, nature will re-build herself, not all will be saved, much is lost for lifetimes or forever.
It’s time now to re-build a real & long term healthy relationship with our home, NATURE.
We do not live in nature nor visit it, we ARE nature.

And the choppers fly overhead relentlessly as I write.